Janice Alamanou was born in Norfolk, UK in 1965. A professional photographer, Janice received her qualifications with the British Institute of Professional Photography through her work – as she is self taught but with many years of experience gained from photographing from the very early age of 8 years old. She is Multi-Award winning, receiving awards from the year 2008, this year 2016 – she has received three Moscow International Foto Awards 2016 in the categories ‘Fine Art Nudes’ and ‘Science’, and two BIPP South East Region Awards 2016 for ‘Fine Art’ and ‘People and Portraiture’.
She exhibits internationally, this year includes – with MUSA in Milan – April exhibition named ‘Woman’s Essence’, International Contemporary Fine Art by women. Through the year Vienna, Cannes and London and finalising with Barcelona and Paris in October. She is also contracted to have a solo exhibition in New York at a later date and has exhibited previously as far as Melbourne, Australia and Moscow. Janice Alamanou – Coastal Photography Gallery is situated in her home town of Wells-next-the-Sea, Norfolk, UK and is open all year round. 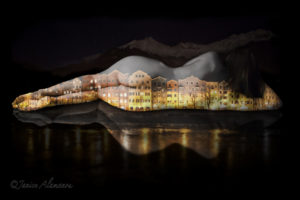 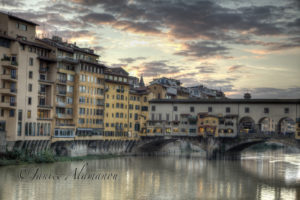