“My work is characterised by dreamlike otherworldly natural landscapes. My images are fantasy-like but with a hint of realism that evokes a poetic, tantalising and intriguing response.”
Dr. Martín Raskovsky.
Since early childhood, photography has been in Martín’s heart. From the early days in a darkroom built in the bathroom of his parents home to the present days of digital manipulation, Martín’s work has always been characterised by imagination, surrealism and impressionism. Dr. Raskovsky’s photographs are routinely mistaken for paintings due to their expressive nature and he is known to sleep with a photographic camera at his bedside, ready to capture and interpret dreams, using the camera as a paintbrush to capture his subconscious thoughts.
Dr. Raskovsky is a computer scientist by profession who previously refused to share his art and 2016 saw the debut of his work presented to the public in the Brick Lane Gallery, London. Dr. Raskovsky has since received a surge in exposure resulting in numerous exhibitions including being selected for the London Art Biennale 2017 and receiving a Special Mention of Excellence.
“My current interest is in the post capture creative process. It is a search for colours and forms that emanate from my inside, often completely unrelated to the original subject. Brush in hand, the journey of image transformation is an art form of its own. Colours and shapes are transformed again and again until the time when a solution emerges, sometimes with a tremendous eureka effect; almost orgasmic. The journey from photographic camera to canvas, my creative journey.”
Dr. Martín Raskovsky. 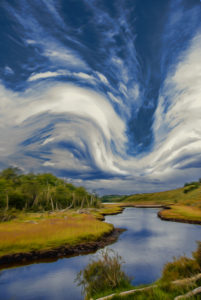 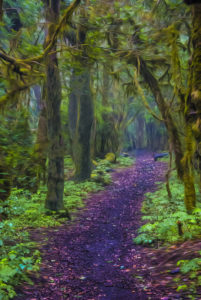 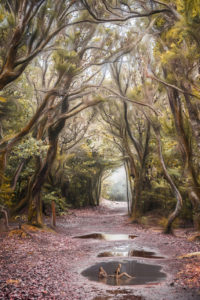 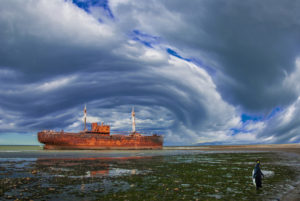 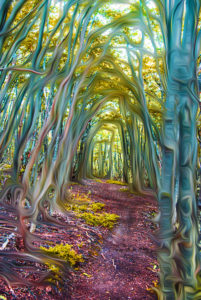