Renato Palmuti was born in São Paulo, where he is been living since then. He started his career in 1998 as a draftsman in a small studio, where he had the first contacts with the profession. In this period he was just about to finish the Advertising Technical College and began the course in Fine Arts at the Mackenzie University. He was layout-man, studio manager and worked as Art Director in plenty of Advertising, promotion and design agencies. In 2001, he focused his work in Illustration, becoming a partner at 6B Estudio and in 2005 launched his own studio, UP Ilustração. There together, with the staff, he applies his work in projects for advertising agencies countrywide. In the last years he has released a more sensual, plastic and expressive content in his personal artwork and studies for painting, drawing and live model. Participating in Exhibitions and Salons of Art in Brazil and abroad. And he has developed a series of watercolor workshops in schools and Art Studios. 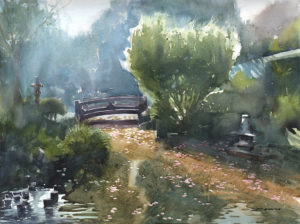 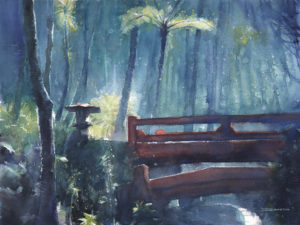