Walter Schönenbröcher was born in 1964 in Bergisch Gladbach (Germany) and grew up in Cologne, where he received his general qualifications for university entrance in 1983. From 1984 to 1990 he studied mathematics and economic sciences at RWTH Aachen and the Technical University of Berlin, which he stopped when he founded his first IT company. From 1988 to 2014 he was the managing partner of an internet group with several companies. In 2010 Walter Schönenbröcher took up photography. He moved from early nature and architectural photography to portrait photography, taking on jobs for public figures from film, music, politics, sports and business.
Those portrayed included Urs Rechn (Oscar winner), Ottfried Fischer (Actor), Alice Brauner (Film producer), Alexander Knappe (Singer/Songwriter), Kathrin Clara Jantke (Singer/Songwriter), Helmfried von Lüttichau (Actor), John Friedmann (Actor), Roman Roth (Actor), Micky Brühl Band (Singer), Elin Kolev (Violinist), Simon Desue (Youtube star), Albert Travato (Youtube star), Hans Scheuerecker (Artist), Dirk Rohrbach (Athlete), Holger Kelch (Politician), Evan Christ (Conductor) and many more.
From 2010 to 2016 Walter Schönenbröcher grew his portolio at Vogue Italia to over 230 pictures and his work was honoured with a total of ten “BEST OF” titles.
In early 2011, in addition to other art projects he started the historical documentation series HANDwerk, which documents rare and endangered trades. In 2016 the state of Brandenburg supported this photo spread with a national travelling exhibition in connection with the Brandenburg Year of Culture. The works will be displayed next in the Brandenburg state parliament as well as in several unique Brandenburg museums. The project now includes over 45 trades and more than 600 works.
In September 2016 he married German composer and singer Kathrin Clara Jantke whom he has been living with in Cottbus, Germany since 2013. 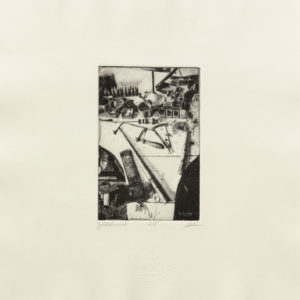 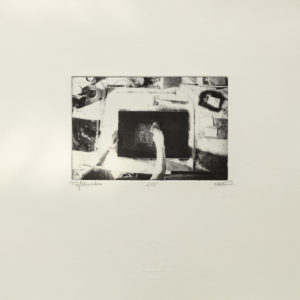 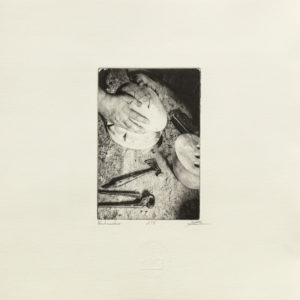 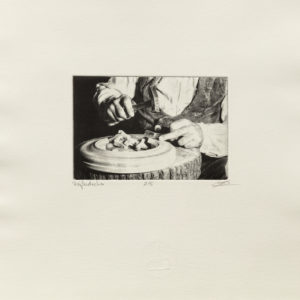